Due to some pressing concerns, I am going to take a break from commenting on the Torah portions. During this period,  I hope to re-organize some of the longer pieces into more manageable bites to help new people study and grow.

In today’s post, I wanted to share some recent happenings in our household that made us go back and look at all of the Scriptures concerning the Sabbath, which you can find posted here. 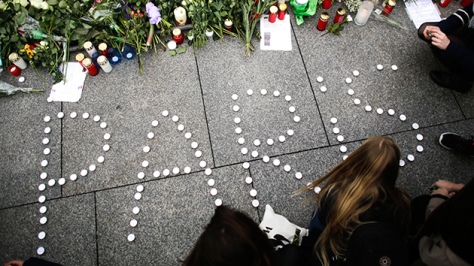 In between the November 2015 Paris terrorist attacks and the December  2015 shooting in San Bernadino,  at 4 a.m. one morning I heard Abba whisper, “Above all, keep My Sabbaths.” In prayer later, Abba reminded us that to keep Shabbat means to guard it intentionally, intently, and vigorously,. He reminded us that a guard–a soldier– is fully dressed, fully armed, and fully alert–ready at all times to deal with intruders.

Now, honoring the Sabbath is definitely a priority in our home–and has been for years. But, a few weeks ago, circumstances arose on Sabbath morn that tempted us to do something that we thought would demonstrate love to a “neighbor.” However, the outcome proved that we had acted unwisely. At the end of the day, much to our chagrin, it was clear that our blessed Sabbath had been stolen from us. The next morning, before we bowed our heads before Abba, we rehearsed the circumstances of the day before and realized we had not prayed before we acted. We had just assumed.

Thankfully, nothing tragic resulted. Abba mercifully let us experience chaos and confusion, as well as disappointment and embarrassment. The person we were attempting to help did not appreciate our efforts in the least, we got lost along the way, and we were sent back home with our “good ideas.”

It was very obvious that Abba was trying to get our attention. I went to bed exhausted and feeling defeated. The next morning at 4 a.m. I heard His voice clearly, “Above all, keep My Sabbaths.” 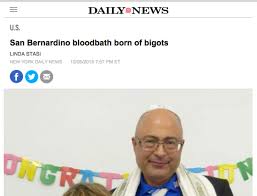 As we drew near to Him that morning to repent for acting out of human reasoning the day before, Abba reminded us that the Jews who kept Shabbat in Paris were at home  safe and sound during the attacks. Further, He reminded us that Messianic believer Nicholas Thalasinos had lost his life at a Christmas party at the Health Department where he worked in San Bernadino—not exactly a kosher event for one who professes to embrace God’s Torah as a lifestyle. 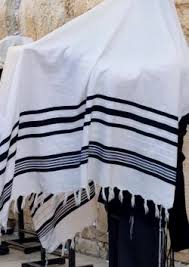 Sabbath has kept them. We ended our prayer by thanking Him for the faithfulness to the Jews throughout history who have guarded His holy days and holy ways and, as well, preserved the Hebrew Scriptures so that we can hold them in our  laps. We humbly thanked Him for being so merciful to reveal the blessings of His Sabbaths to the gentiles and to hide us under His talit while we learn to walk with Him.

A couple of days ago I came across a true account on chabad.org that I had read some years ago in Small Miracles for the Jewish Heart about a young lady whose life was preserved because, above all, she kept the Sabbath. I hope it will be as meaningful for you as it has been for me.  Shalom!

The Shabbat that Kept Rose