The root of the phrase beha’alotecha is  “alah” (ayin-lamed-hey) means to raise or to rise or to go up.  Jews make aliyah when they relocate to Israel. Aliyah means to ascend. Regarding the Holy City where Elohim has chosen to put His great name, it is always said, no matter if one comes from the north, south, east, or west, one “goes up” to Jerusalem.  In the physical, it is because Jerusalem is located on a mountain. Thus, a steep ascent is necessary.  It is true in the spiritual, as well. END_OF_DOCUMENT_TOKEN_TO_BE_REPLACED 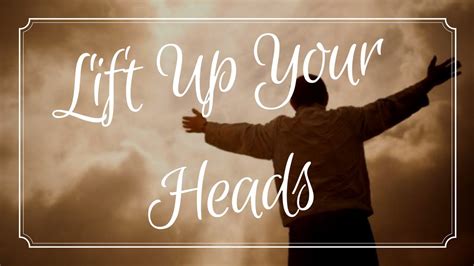 At 176 verses, Naso is the longest single parsha in all the Torah. It covers five important topics, including the Aaronic blessing, which we have come to dearly love and proclaim upon all for whom we are praying.  The census of the Levites, the gifts presented by the leaders of the 12 tribes for the dedication of the Tabernacle, the instructions regarding the wife suspected of adultery, and, the Nazarite vow are also included this week. We will briefly comment on each and demonstrate how they are related.

The word “naso”, Strong’s 5375, deserves some attention. The English translation used in the opening of our parsha is generally “take” and it also means to “elevate”, “lift up” and “bear”.  But, according to Strong’s Concordance, it also means “to forgive, to pardon, to accept, to marry, and to exalt. END_OF_DOCUMENT_TOKEN_TO_BE_REPLACED